What's On in September

Something Sweet on Father’s Day

Sunday 3rd September is Father’s Day. Barenz is open for breakfast, lunch and dinner trade. Or pop in any time of day to shout your old man a coffee and something sweet from our delicious new range supplied by Mimma’s On Edmonson. Mimma’s is a local supplier, baking with only the finest quality ingredients and no added preservatives. We’re very happy to have a selection of Mimma’s cakes on offer for Father’s Day, including Cannolis, GF Choc Muffins, Fruit Tarts, Nutella bombs, éclairs and Caramel Mud Cake.

James also works as an audio professional and composer for screen music projects including film, documentary, TVC, Web Series and corporate promo. James is a multi-instrumentalist playing Guitar, Bass, Piano, Saxophone and an array of other instruments. He is also a highly professional vocalist/singer and a highly experienced performing artist.

With her powerful vocals, heartbreakingly beautiful voice, passionate song writing and mesmerising on-stage presence, Tori Darke continues to capture her audiences. With the release of her second album this talented artist continues to reap even more outstanding results as she continues to make her mark in the music industry.

Alana-Lee is a Sydney-based singer, songwriter and pianist, performing an original mix of contemporary pop, soul, folk and jazz music.

Her debut EP ‘Freedom In The Fall’ was recorded with Josh Schuberth at Love Hz Studios (Sydney, Australia) and released on 23 November 2016. Her songs Walking for Water, Freedom In The Fall and Russian Doll have been supported by community radio and to date, have been added to playlists and music libraries around Australia including 4ZZZ (QLD), VoxFM (NSW), 3MDR (VIC), 3BBB 99.9 Voice FM (VIC), 979FM (VIC), 2LVR Valley FM (NSW).

She recently supported Renee Geyer at The Basement across 2 nights and has a number of corporate clients that regularly request bespoke entertainment packages for functions, festivals and events.

‘Alana-Lee then brought back the piano/vocal aesthetic..and was possibly the most impressive of the lot…her most impressive number was certainly Walking for Water, a song that recounts the hardship she witnessed while travelling through Africa.’ the AU Review.

What this space. We’re still confirming a performer for this date.

At just 15, Georgia was signed to her first major record label- distributed by Sony Music Australia and became a part of The Apprentices project, releasing 2 albums that showcased her incredible voice and gave us a glimpse of her unique style and promise.

Now 22, Georgia covers a large variety of genres, keeping up with the current mainstream tunes that hit the radio, to the classic and timeless songs that create a sense of nostalgia for everyone in the audience! Each song is transformed “acoustically” from their original sound into a unique arrangement, allowing the listeners to sit back and appreciate some of their favourite songs like they’ve never heard before! 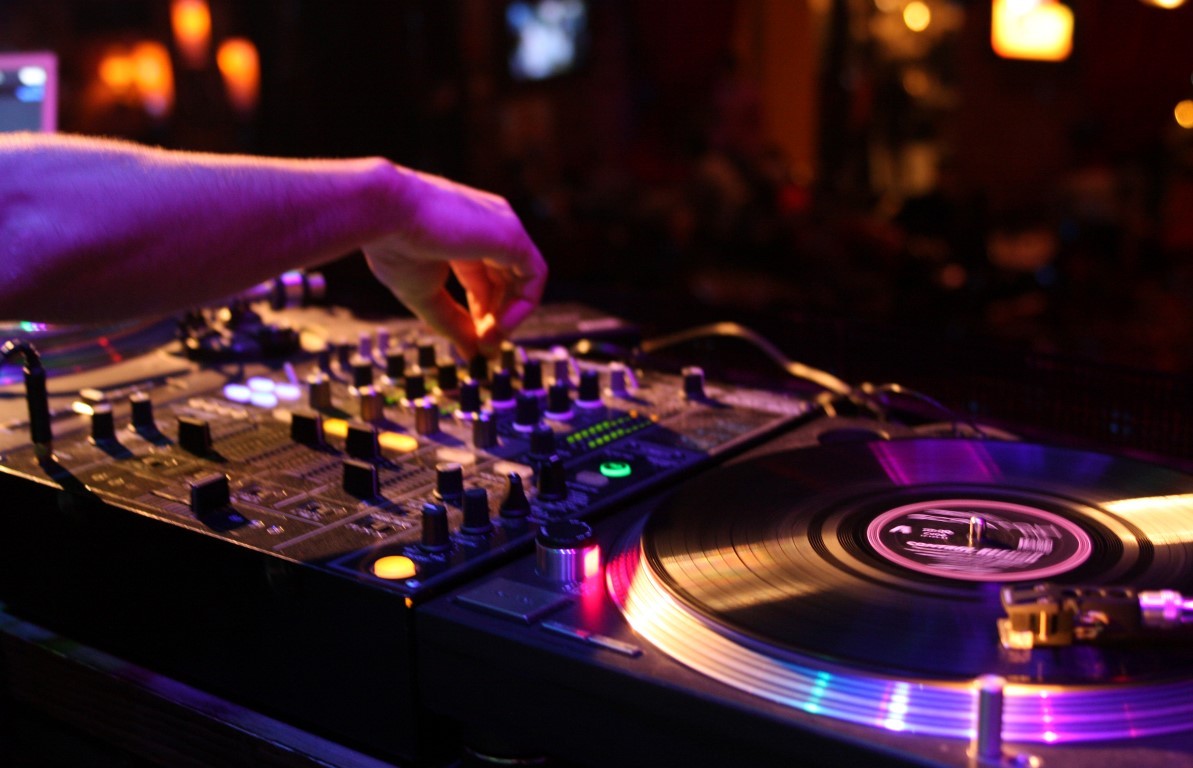 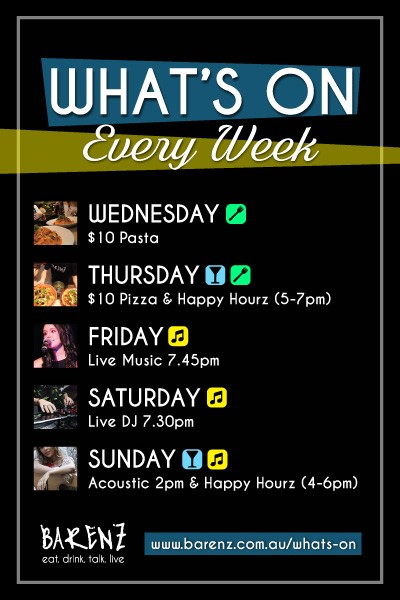